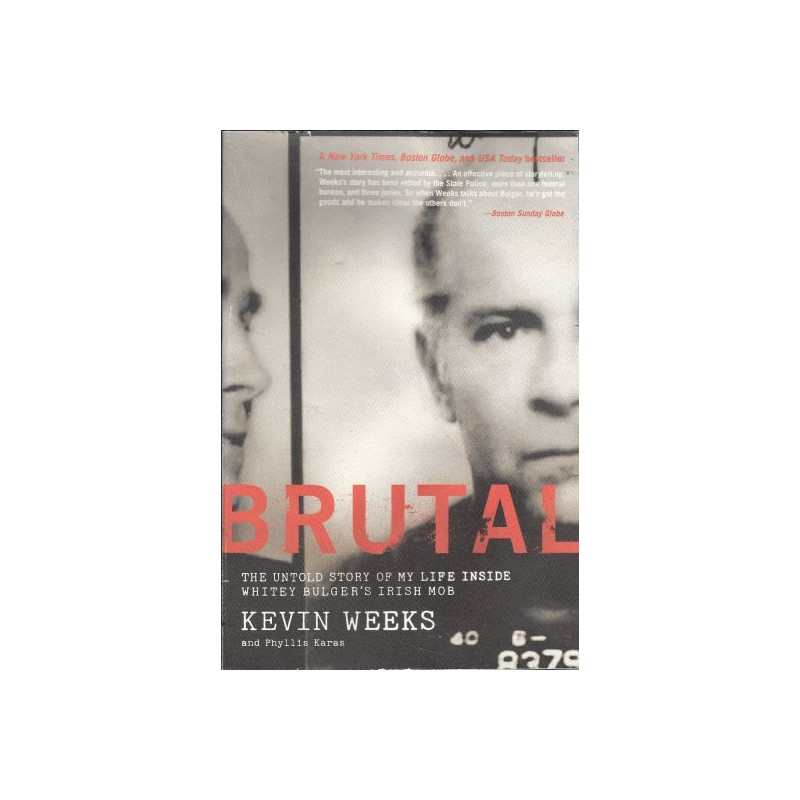 I grew up in the Old Colony housing project in South Boston and became partners with James "Whitey" Bulger, who I always called Jimmy.

Jimmy and I, we were unstoppable. We took what we wanted. And we made people disappear—permanently. We made millions. And if someone ratted us out, we killed him. We were not nice guys.

I found out that Jimmy had been an FBI informant in 1999, and my life was never the same. When the feds finally got me, I was faced with something Jimmy would have killed me for—cooperating with the authorities. I pled guilty to twenty-nine counts, including five murders. I went away for five and a half years.

I was brutally honest on the witness stand, and this book is brutally honest, too; the brutal truth that was never before told. How could it? Only three people could tell the true story. With one on the run and one in jail for life, it falls on me.